In this blogpost, our SogetiLabs expert Thomas Auer explains us different e-learning strategies for our software testers. 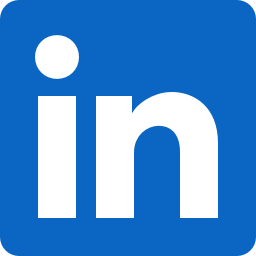 The VARK model for learners

The survey-based on the VARK questionnaire for students, which has been developed at the end of the 1980s by Neil Fleming. VARK stands for the initial letters of the 4 learning styles Visual, Aural, Read/Write (Verbal) and Kinesthetic. Fleming launched this approach in 1987 in the New Zealand school system. Later it was adopted in several scientific and professional domains.

The following figure shows examples for appropriate learning environments according to the personal learning preference: 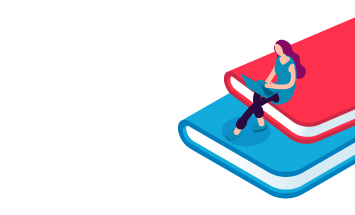 All rights reserved by Capgemini. Copyright © 2020